Požarevac at the intersection of the roads leading to Homolje and Iron Gate (Djerdap) hosts the National Museum, established in 1895, which houses an impressive archaeological collection with the exhibits from the nearby ancient site Viminacium, as well as Milena Pavlovic Barili Museum. "The Serbian and the European modern painting can not be imagined without her art. She was the first and the only Serb featuring the front page of the fashion magazine Vogue." Viminacium site is the biggest and most preserved Roman settlement in the Balkans, which has been reconstructed to revitalize the old times. From the 1st to the 6th century, was also the seat of the Emperor’s regent and the harbor of the Danube River Fleet. This largest ancient Roman archaeological site unique for not having a modern city built above it, has been the subject of archaeological research over the past four decades. 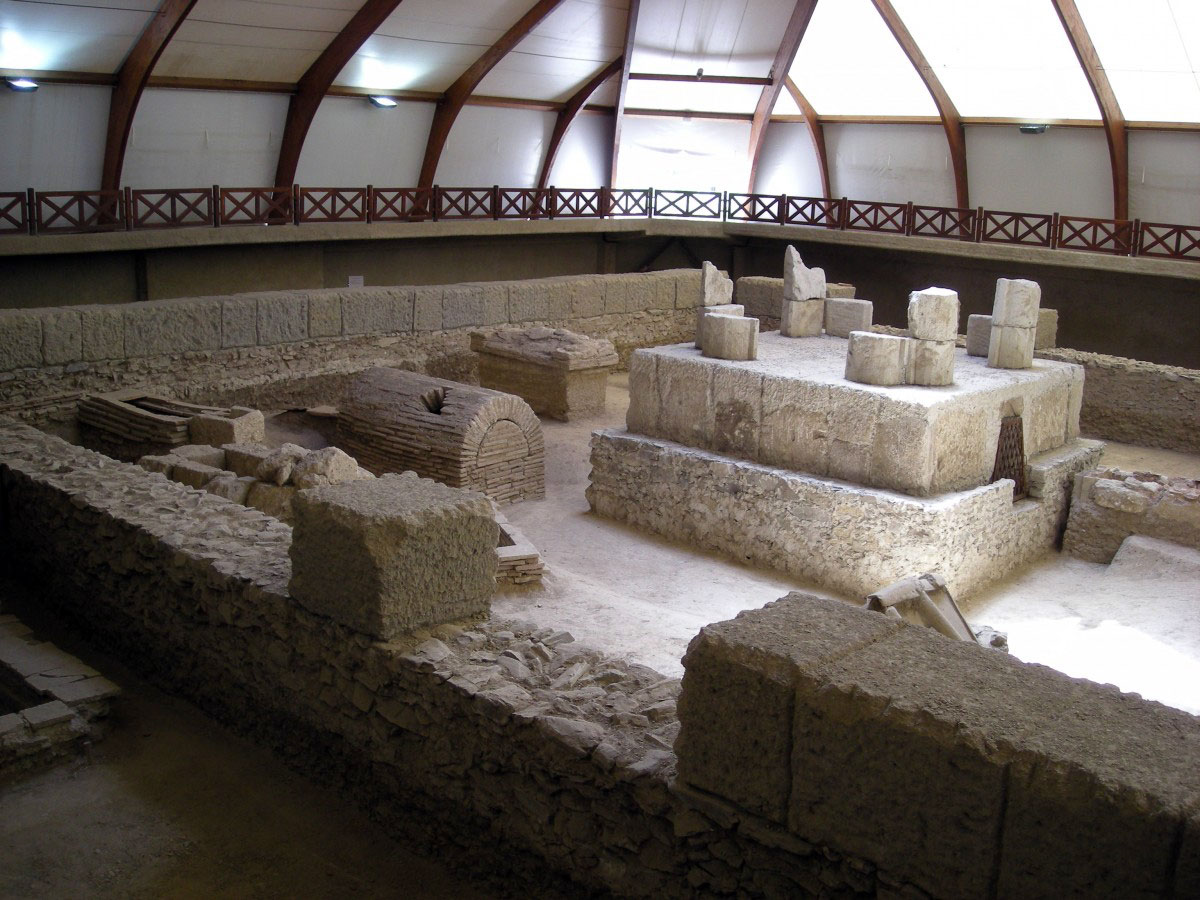 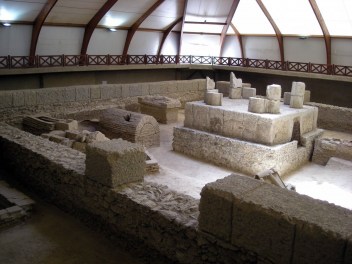 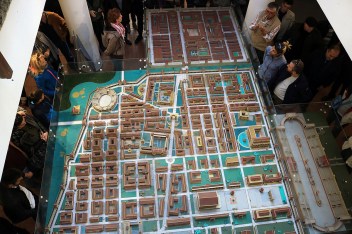 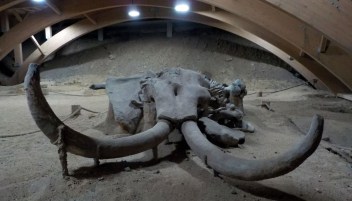