Nikola Tesla - The genius who lit the world (P3)Russian heritage in Belgrade (P5)
Back to: Private tours

The earliest Jewish settlers in Belgrade were Ashkenazi refugees from central Europe; there was a Jewish settlement here in the medieval period. A large Sephardic community also developed after the Turks conquered the city in 1521. On the eve of World War II the city was home to more than 12,000 Jews, most of them Sephardic. Little more than a year after the Nazi occupation of the city in April 1941, it was claimed that Belgrade was the first large city in Europe to be entirely cleared of Jews. Today, Belgrade has a Jewish population of about 2,000". A Jew in Belgrade: “I have never felt so comfortable and welcome anywhere in the world, besides Israel.” During the tour you will have an opportunity to visit Jewish Street and Synagogue, Jewish Historical Museum and Jewish cemetery. 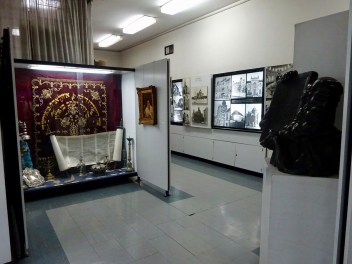 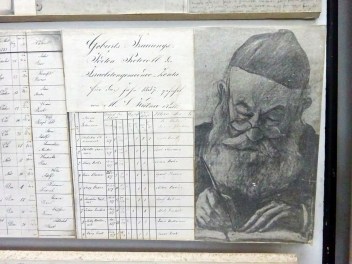