Tour to impressive archaeological Prehistoric, Roman and Medieval sites along the great Danube river. The beautiful medieval Golubac Fortress where mighty river Danube is the widest at it's whole course. Constructed on a cliff on the entrance to Djerdap gorge, this fortress controlled the navigation on Danube. This magnificent fortress built in the 14th century was under the rule of Hungarians, Serbs and Turks during the history, and was very important because of its position between two empires.

The archaeological area of Lepenski Vir is one of the oldest in the world. The remnants of this unique culture are dating from between 6500 - 6300 years BC. Lepenski Vir is the oldest urban settlement which represents one of the world’s most significant monuments of prehistoric times. This archaeological complex features monumental stone sculptures combining human and fish forms, depicting a pagan river deity, as well as a reconstruction of the original site, the reproduction of the original house from that period, skeletons, pottery, and other smaller items used by this peaceful civilization.

In the sequel of this tour is a visit to the Đerdap National Park with its largest gorge in Europe; Small and Large Basin (Mali and Veliki Kazan). See where the Danube is the widest, the deepest and the narrowest. Photo stop in the most interesting part of the Iron Gates, with a huge sculpture of Dacian king Decebalus. Optional boat cruise to the Tabula Traiana wich tells a story about the road carved in stone by Roman emperor Trajan. 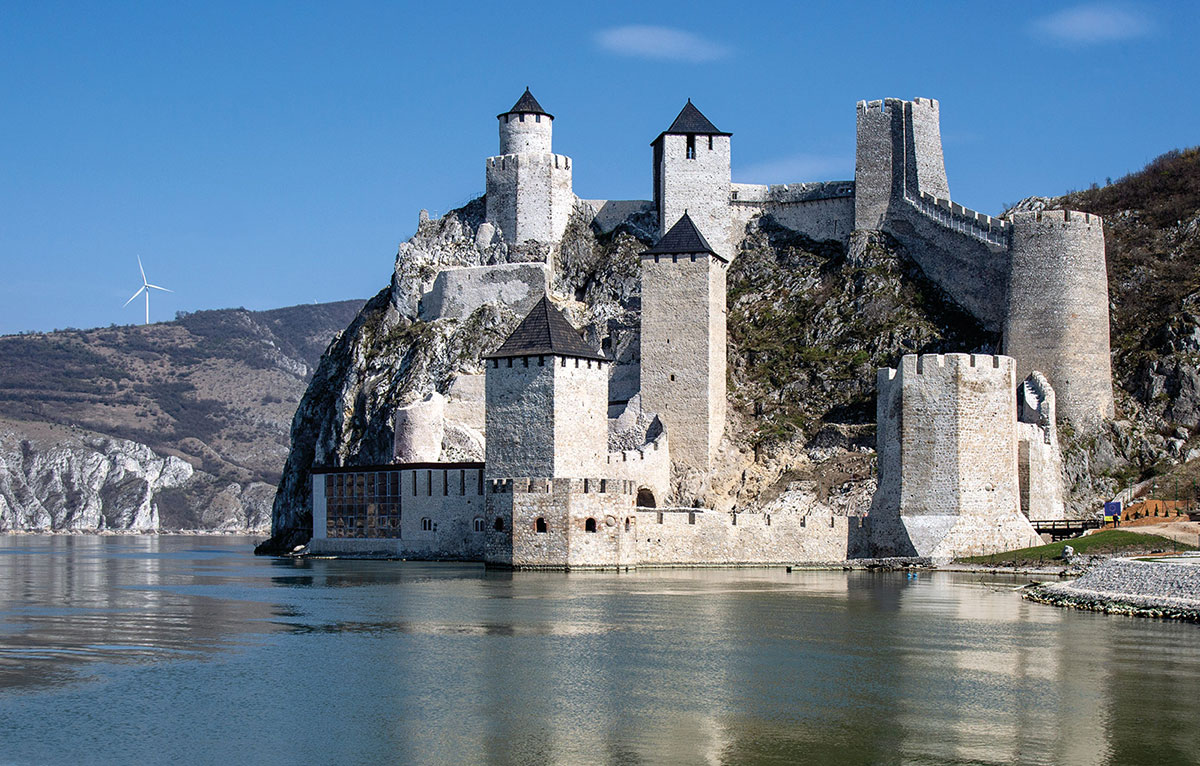 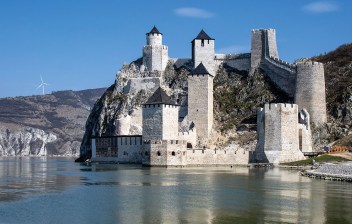 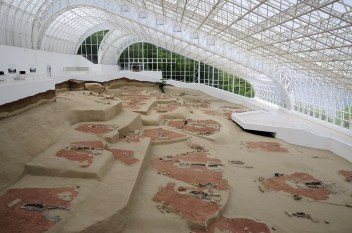