Tour to the mountain Avala with splendid view of Belgrade and its surroundings. The name "avala" is Oriental origin and comes from the Arabic word of "havala" what means "wonderful observation - viewing point" or the place from where the panorama spreads. It is believed that during the Roman Empire there was the military settlement on the summit of Avala Mountain. In the Medieval period on top of Avala Mountain the fortified town of Žrnov had been built. From this fortified town spread a vast panorama on the whole area up to the Danube River. The ruins of this town were moved in 1934. when the Monument to the Unknown Soldier, was built. The Unknown Soldier Monument was erected in memory of a soldier who died during WWI. Under a classical roof and between the Greek columns are eight impressive caryatids, each representing the mother of a soldier of different ex Yugoslavia nationality. Close to the top are: the Monument to the Soviet veterans, as well as an important symbol of Belgrade, the recently rebuilt Avala Tower, a 204.5 m tall edifice, causing attention, excitement and definitely inevitable increase of adrenaline. Beside being a TV repeater, it is a tourist attraction with wonderful panoramic view of Belgrade and Vojvodina and Šumadija regions. Vinca – the most significant Stone Age archeological site found near Belgrade, on the right bank of Danube. This culture arose across the region of South-eastern Europe around 5,000 years B.C.E.It represents evidence of the birth, rise and disappearance of the Neolithic Vincian culture, part of early European civilization. 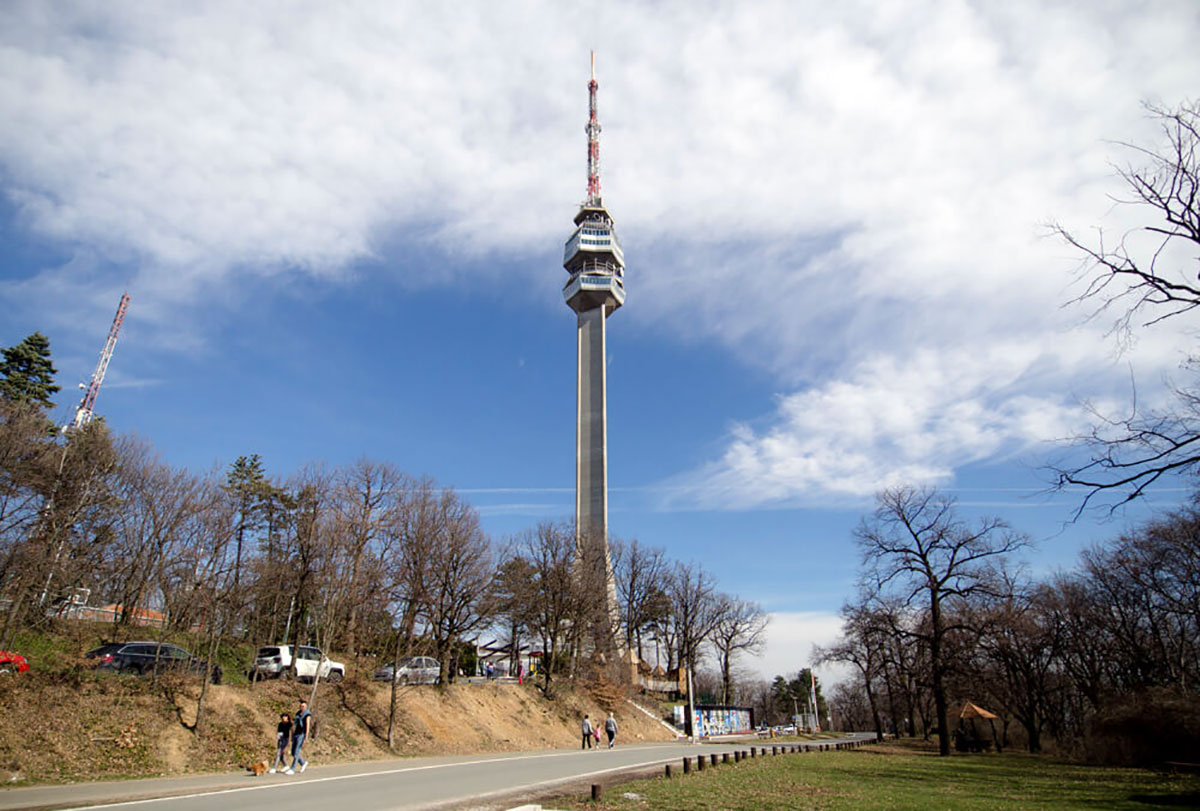 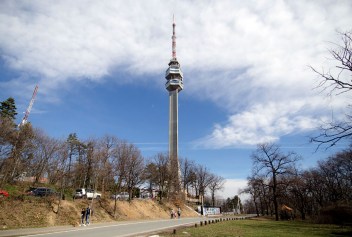 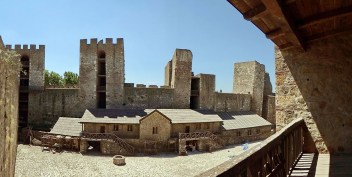