Grand city tour - All in one tour (P2)Jewish heritage in Belgrade (P4)
Back to: Private tours

Nikola Tesla - The genius who lit the world (P3)

Get acquainted with life and contributions of eccentric Serbian-American scientist who made many inventions in the areas of AC current, electrical motors, electrical distribution, remote control, low and high frequency waves, radio, radar and even death rays. Tesla was Serb who was born in the village of Smiljan in the Lika region where, Serbian people lived, which at that time was part of Austrian monarchy. His father was an orthodox church priest. His knowledge of was decades more advanced than his colleagues knew not only at that time but even today. Learn more about great scientist. Visit unique Tesla Museum in Belgrade, try to find solutions in Tesla escape room and be honoured with Tesla favourite refreshment. 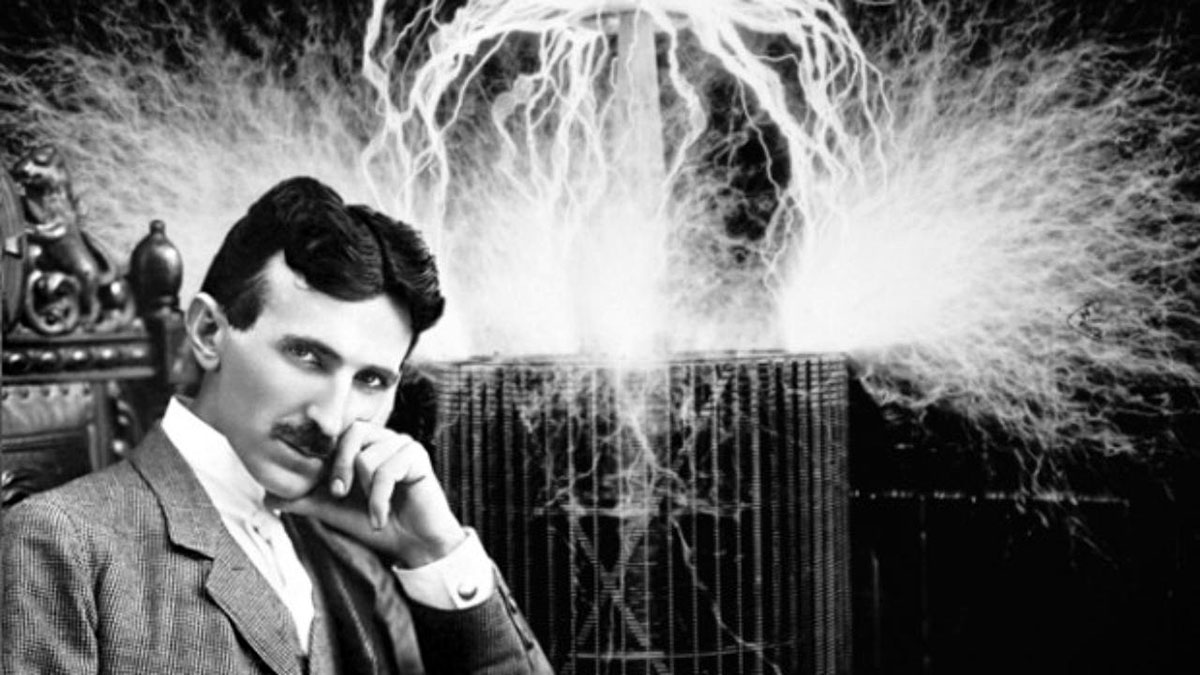