Belgrade experienced its most turbulent and intensive changes in an architectural sense between the two world wars. Almost overnight the city replaced its oriental contours with the modern look of a European capital. A major role in shaping the new face of Belgrade was played by Russian architects Verhovski, Baumgartner and primarily Krasnov." The Emigrants from Russia have influenced the cultural history of Belgrade: architecture, art, theatre and science. 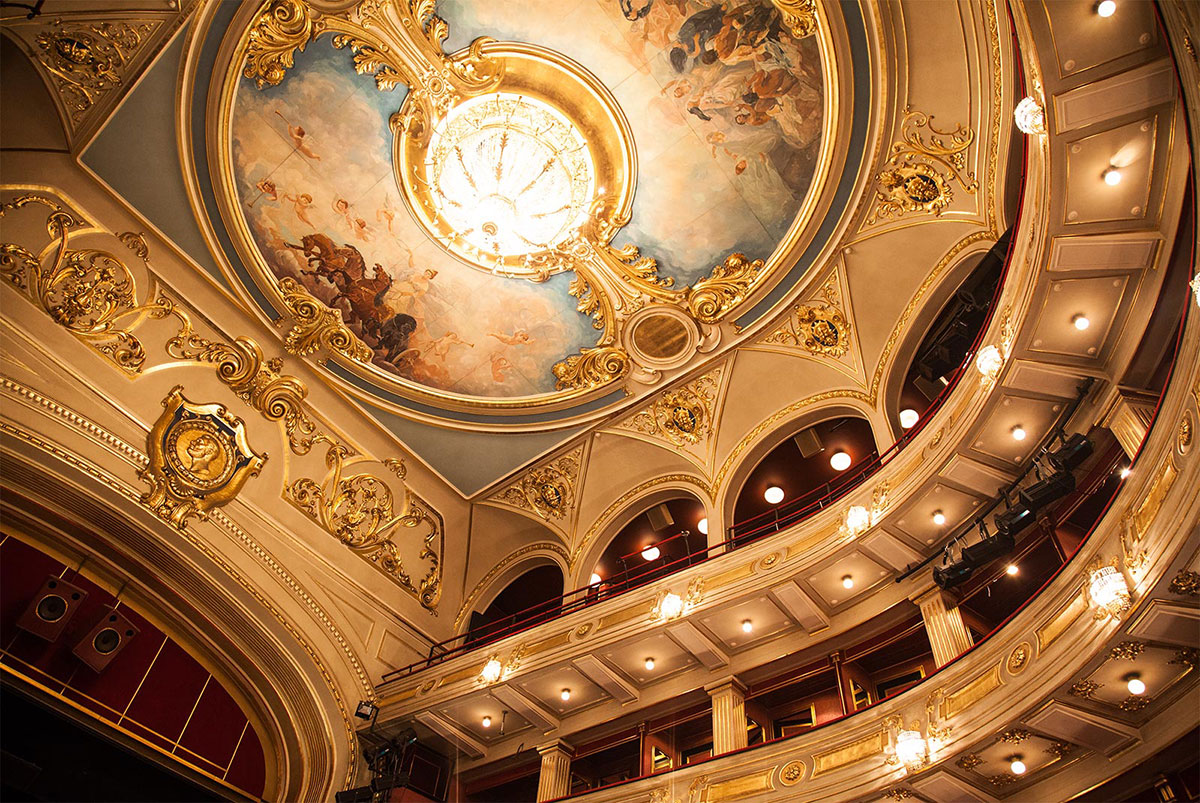 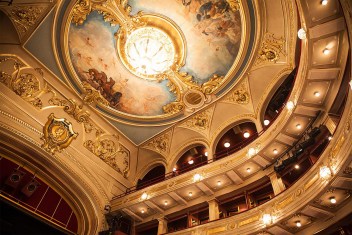 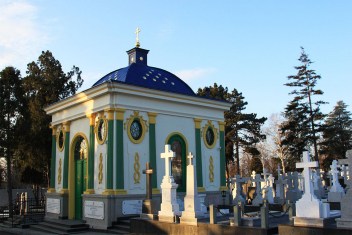 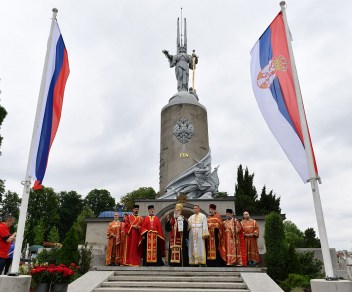