Folklore Night In Skadarlija (P8)World war I (P10)
Back to: Private tours

The Royal Palace in Dedinje was built during the period from 1924-1929 by order of King Aleksandar I as the official royal residence. Today it is the home of the heir to the throne, Aleksandar II and his family. It is a large impressive villa of white stone in the Serbian-Byzantine style. The Palace is surrounded by pergolas, terraced gardens, fishponds, a pavilion and a bandstand.

A superb view of Dedinje, the Košutnjak woods, Topčider and Avala stretches out from the crest of the hill where the Palace stands. The building of the White Palace, which is part of the Royal Palace complex, was built to the wishes of King Aleksandar I as a residence for his sons. It was built from 1934 to 1937. Within the Palace complex on the south side is the Palace Family Chapel dedicated to St. Andrej First-called (Sveti Andrej Prvozvani) (the patron Saint of the Karađorđević family). 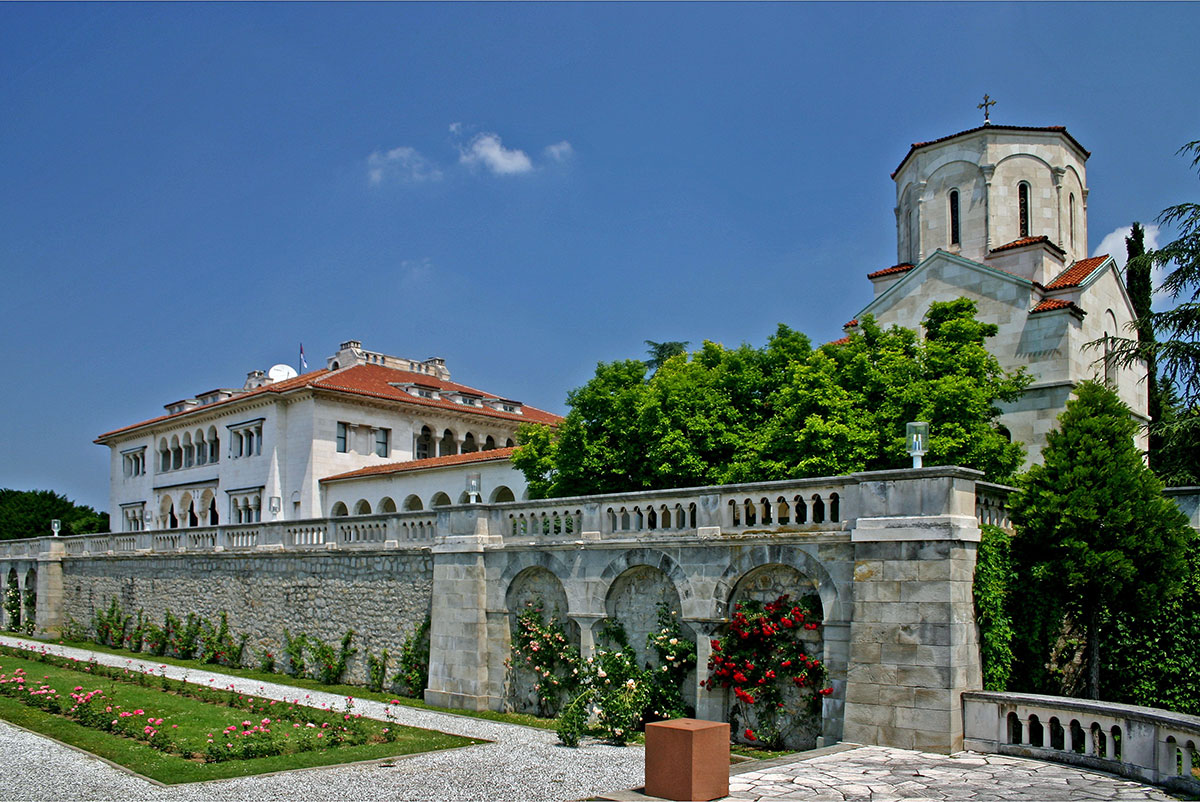 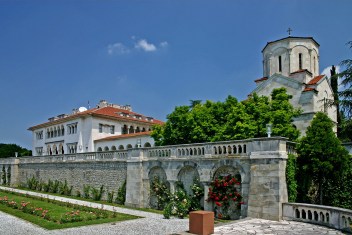 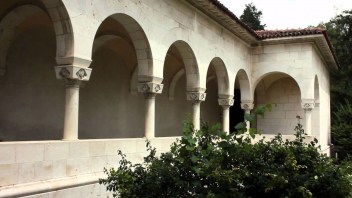 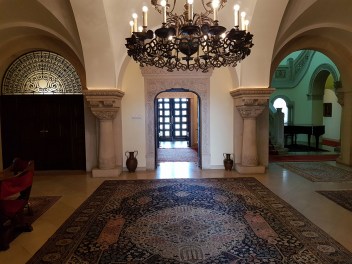 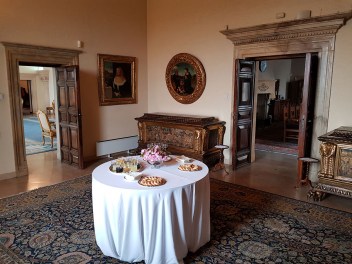