Novi Sad, known as being a heaven of tranquility and tolerance, multi-ethnic and multi-cultural, with natural elegance and old city charm. In Serbian language, the synonyms for the word sad (plantation) are: garden, yard and bed of flowers. One of the first impressions the city makes is that it is a city of well-tended beauty. Its architecture and spirit have been shaped by many a nation. Easy-going and surrounded by fertile lowland, Fruška Mountain and the Danube, this city is a pearl amongst the Serbian cities. It is also called the "Serbian Athens", the Danube River Gibraltar and is home to south-east Europe's largest music festival, EXIT which has earned a global reputation for its diversity and cutting-edge music.

Petrovaradin Fortress – The Fortress located across the Danube overlooking Novi Sad because of its strategic role through the centuries has long been known as the “Gibraltar of the Danube”. Today it is a town museum.

The town of Sremski Karlovci combines: history, religion, wine and beauty. It stood as the cultural, political and religious center of the Serbian people in the Austro-Hungarian Empire for two full centuries. This baroque town is a former seat of the Serbian Orthodox Church in the Habsburg Monarchy. The town is also well known for wine, one variety being absolutely unique in the World – the Bermet. 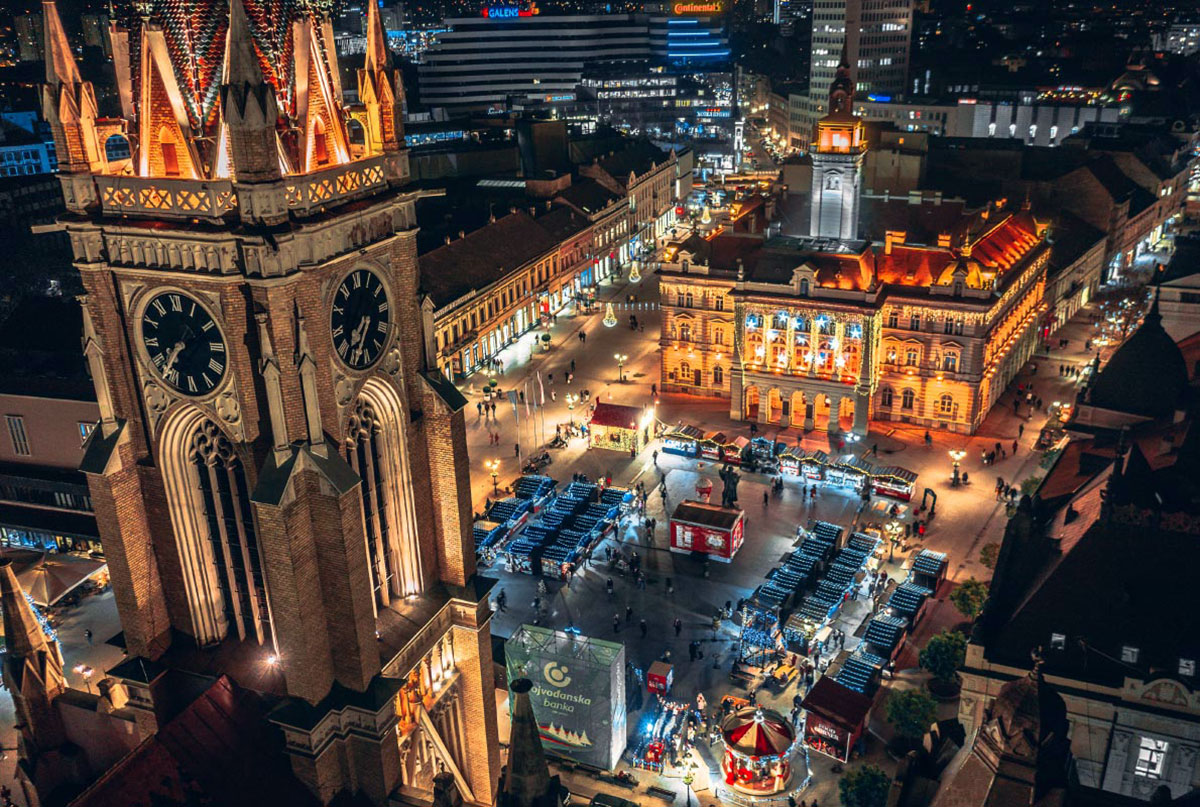 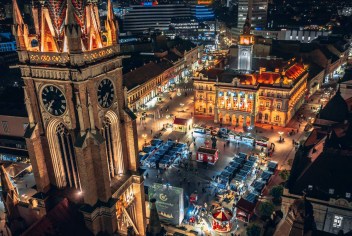 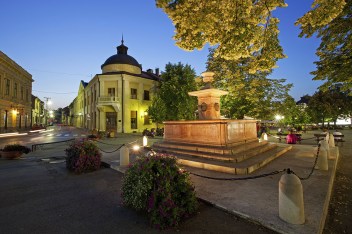