The Royal Palace (P9)Belgrade by night (P11)
Back to: Private tours

A Tour dedicated to the centenary of one of the most important events that forever changed the world – the World War I. A visit to the sights with interesting stories and facts from the war period: the present-day Park of Pioneers, with the stone watchtower from the Salonika Front;the restaurant Zlatna Moruna, the place where Gavrilo Princip and his comrades of the organization Young Bosnia made plans for the unification of South Slavs and the attack against Archduke Ferdinand; Karadjordjeva Street and the harbor, where the first shots were fired and the first victims of the war died; the Monument of Gratitude to France, Ruzica Church, better known as Garrison Church, containing interesting details from this period; the place where in October 1915, Major Dragutin Gavrilovic held his historic speech before one of the many attacks, and also includes visit to the New Cemetery where the French, Italian and Austro-Hungarian military cemeteries are located, as well as the Memorial Ossuary to the Defenders of Belgrade, Kosutnjak where two monuments were erected in 1916 by the Germans - a larger one dedicated to German soldiers and a smaller one in honor of their courageous Serbian opponents... 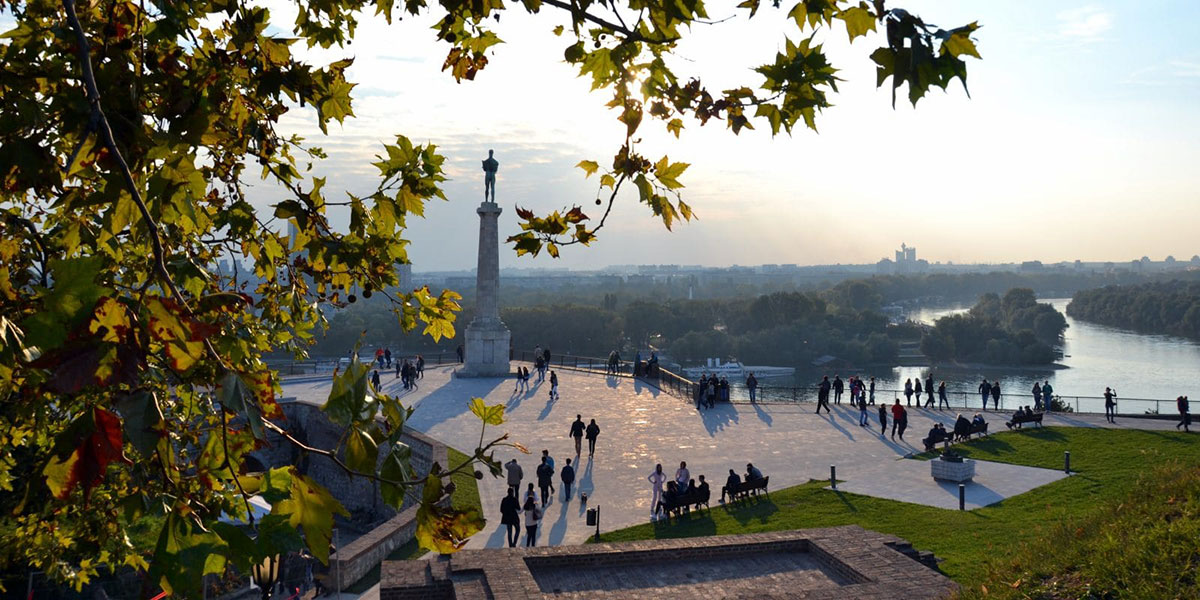 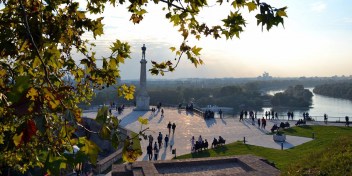 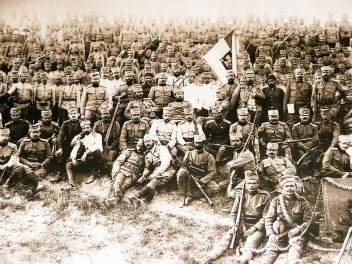